Fred Wierdsma is remembered for walking around the Greenwich preschool he founded with a lamb trailing after him.

An iconic photo shows a chicken pecking on his desk while he talks on the phone. One teacher recalled that he was incubating eggs in his office when he hired her.

The avid outdoorsman involved nature in almost everything he did — including the education he provided for students at Putnam Indian Field School. Wierdsma took children canoeing and on nature walks through the woods. He brought students to his local farm to press apple cider, tap maple trees and meet his pigs and sheep.

“His master plan was to get kids to experience nature by going on canoe trips in the outdoors, camping, hiking, fishing,” said Chace Wierdsma, Fred’s son who is now a teacher and head of the nature programs at the school on Indian Field Road. “It just transitioned into the way he wanted to build a school.”
Read more… 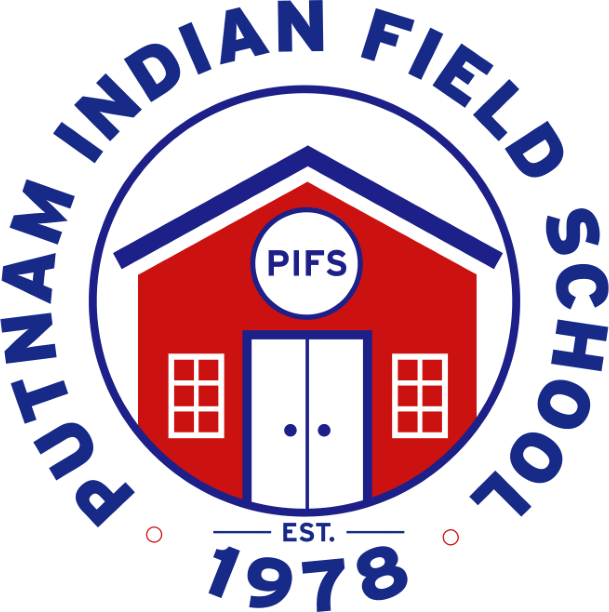 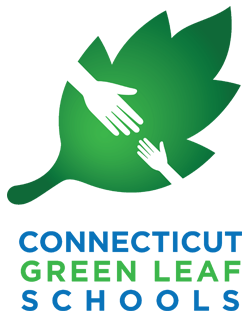 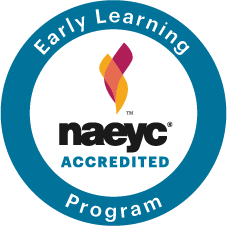