Our Head of School 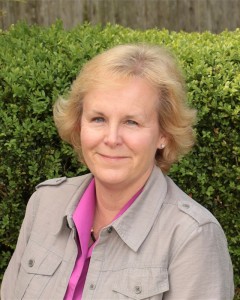 Sue Donaghy (Mrs. D.) joined Putnam Indian Field School as the Head of School in 2014. She has her B.A. from Dickinson College, a J.D. from Temple University and a EdD (ABD) in Educational Leadership from the University of Pennsylvania.

Sue came to PIFS from the position of Assistant Head at The Independence School, an early childhood through grade 8 independent day school in Newark, Delaware. She began at Independence as a member of the faculty in 1999 and her positions included classroom teacher for the four-year-old program, Director of Extended Day and Summer Camps and Assistant Head of School.